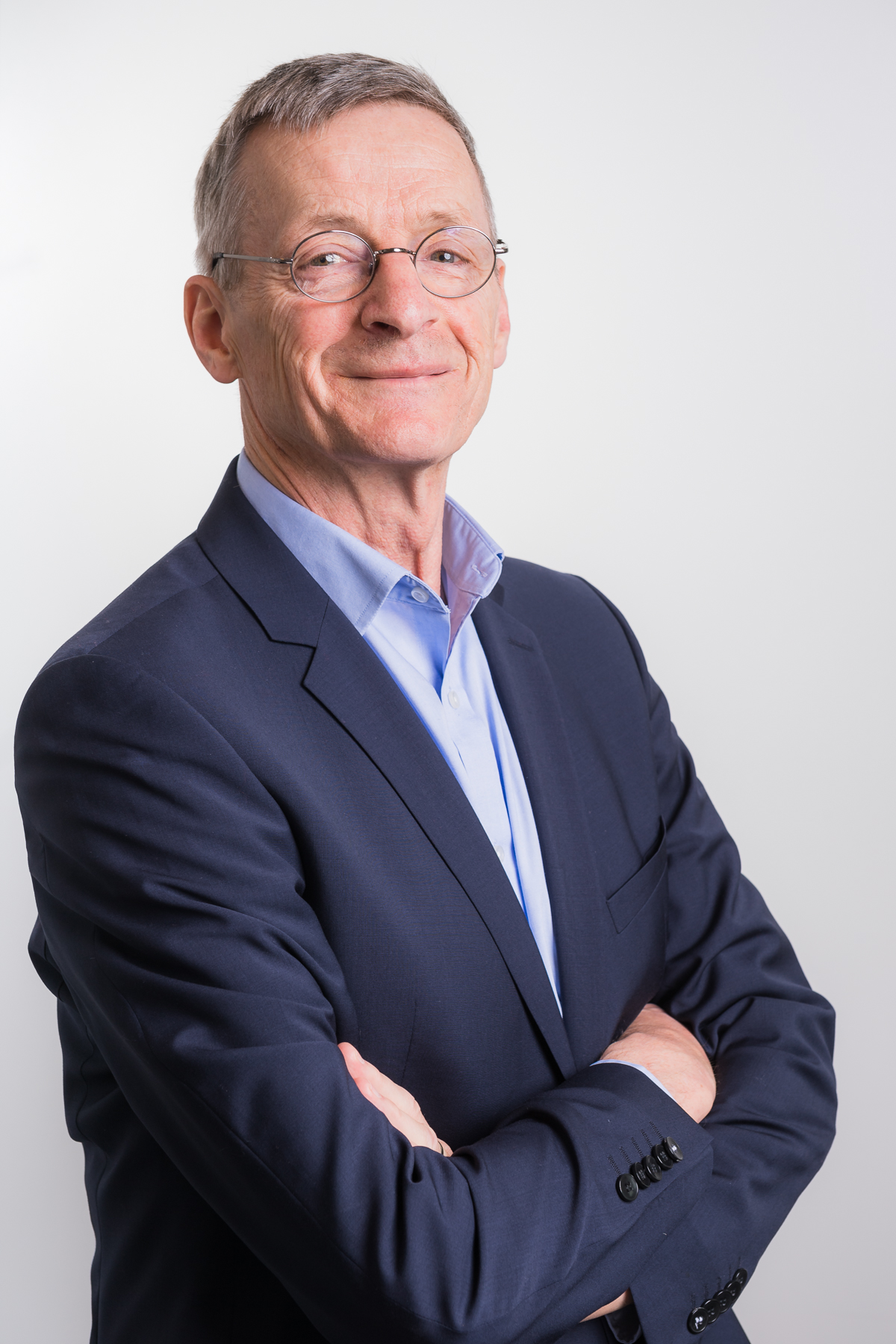 Upon graduating, Nicolas was appointed as a lecturer at the Université Nationale du Zaïre, in Kinshasa. He then joined the Université Libre de Bruxelles as a researcher in the department of Theoretical Nuclear Physics and in the department of Experimental Physics. A few years later, he embarked on a new career in the private sector as a consultant in industrial automation for transport and energy distribution companies, and companies specializing in nuclear power, steelmaking or telecommunications networks. Working alongside innovative industrial companies introduced him to the world of intellectual property. He joined a firm of IP attorneys where he was introduced to patents. In 2000, he finally opened his own firm, at first on his own and then he took on employees. In 2015, on the basis of this experience, he established a new firm, P&P, with his partner, Marco Connor, with whom he offers high-quality support to companies active in a wide range of spheres of economic activity.
Nicolas Pecher has been involved in a great number of patent infringement litigation cases in Europe and the USA. Moreover he is member of the selection board of BeAngels.