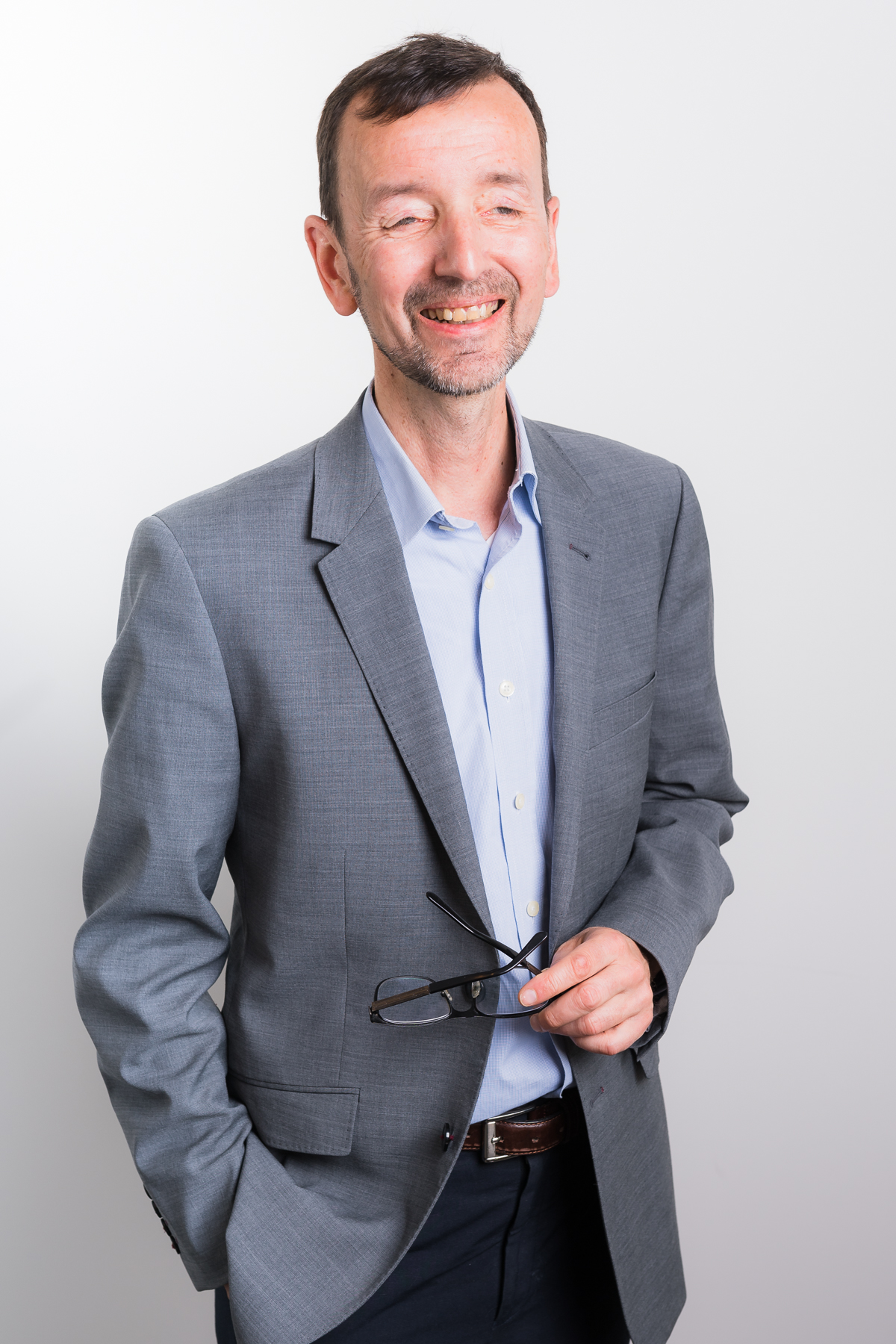 Marco T. CONNOR is an engineer and a Doctor in Materials Science of the Swiss Ferderal Institute of Technology of Lausanne (EPFL) in Switzerland. After a post-doctoral work devoted to the dielectric properties of polymers carried out at the CSIC (CONSEJO SUPERIOR DE INVESTIGACIONES CIENTIFICAS) in Madrid (Spain), Marco joined EMS-CHEMIE, a Swiss company specialized in chemical products as project manager. In 1999, Marco Connor became an examiner at the European Patent Office (EPO) in Munich (Germany), and passed the examination for qualification as a European Patent Attorney. As an examiner, he took part to many opposition proceedings, as chairman and as first examiner. He participated in the Task Force for the project known as “EPO scenarios of the future”. In 2007, he decided to leave the EPO to become the head of the patent department of an intellectual property firm in Belgium. He put this experience to good use and established his own firm. In 2015, he founded P&P with Nicolas Pecher. Marco is qualified for representing his clients with the Unified Patent Court (UPC).